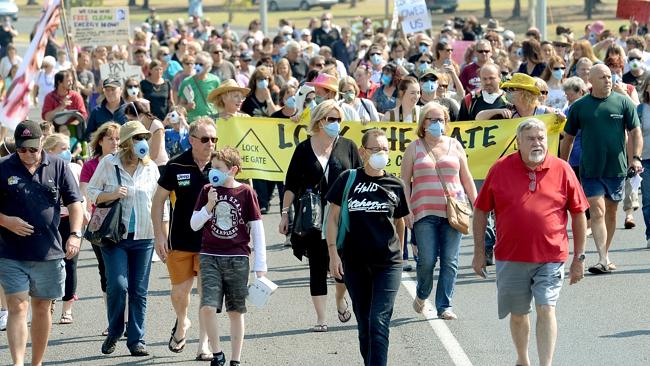 NEWS   For the past month the health-hazardous situation caused by smoke and ash from the deliberately lit fire in a disused Hazelwood coal mine owned by multinational energy company GDF Suez in the La Trobe Valley has been causing havoc in the lives of the residents of the town of Morwell (population 14,000) located 150 km south-east of Melbourne in the State of Victoria. The sizeable Maltese community in this town has also been impacted. The fire has been burning since 9 February.
Victorian Fire Commissioner Craig Lapsley described the high temperatures conditions on 9 February as the worst they had been since Black Saturday when 183 people lost their lives in the 2009 bushfires. February 9 provided the recipe for a perfect fire storm consisting of scorched earth, high winds and excessive heat. About 70 fires were blazing across the state, and almost 150 warnings had been issued. The great fear was of a super conflagration of separate fires.
On 9 February police believe a person, or persons, lit three fires in brown grass along the Strzelecki Highway. Those fires reached the poorly protected coal mine of Hazelwood. A blanket of ash and toxic smoke has covered Morwell in the weeks since, obliging the state’s chief health officer to encourage the young and elderly of Morwell to evacuate, and the state and federal governments to issue relocation grants to residents. Meanwhile, the coal fire has caused all sorts of problems to the firefighters who are grappling with its huge size and complexity. Coal fires can take ages to put out and in the Australian case of the Burning Mountain’s underground coal seam in the State of New South Wales it has smouldered for 6,000 years.
Map of Morwell and its surrounds 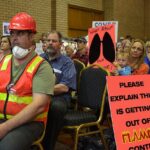 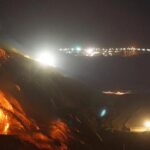