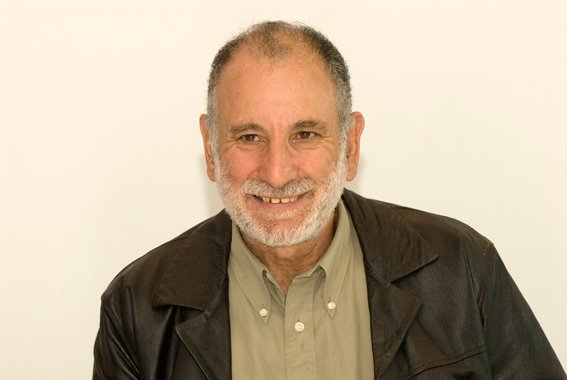 The Ethnic Communities’ Council of Victoria (ECCV) elected long serving advocate for multicultural communities Mr Eddie Micallef, who is of Maltese background, as its Chairperson last night. A prominent member of the Maltese community in Victoria, Mr Micallef was formerly ECCV Deputy Chair, a position he held for the past six years before becoming the chairperson. On the ECCV Board Mr Micallef has been, and continues to be, the representative of the Maltese Community Council of Victoria.
Mr Micallef is also the convenor of the ECCV Health Policy Sub-committee. In that role he has brought forward crucial policy work in areas including diabetes education, youth sexual health, language services and substance abuse. He also presided over the launch of an ECCV Health Literacy Paper by the Victorian Health Minister, the Hon. David Davis.
“It’s an honour to serve as ECCV’s chair, an organisation that I have seen grow exponentially since the beginning of my involvement.” said Mr Micallef.
“I am determined to further advance ECCV’s advocacy on a wide range of issues crucial for our members and stakeholders by building stronger alliances between governments, services providers and ethnic communities,“ added Mr Micallef.
Mr Micallef will head a new Board and will be well supported by Deputy Chairpersons Marion Lau and Sam Afra. The Board itself comprises a good balance of men and women from culturally diverse backgrounds with strong grassroots links. To see the new board’s composition click here.
The new Board thanked outgoing chair Joe Caputo OAM JP, who will remain on the ECCV board whilst serving as Chair of the Federations of Ethnic Communities’ Councils of Australia (FECCA), for his outstanding leadership.
“I have known Joe since he was mayor for Moreland and have been very pleased to see his long term contribution to the empowerment of ethnic communities recognised at ECCV and now at FECCA”, said Mr Micallef.
Mr Micallef is looking forward to promoting ECCV’s core work on behalf of multicultural communities in employment, aged care, training, education, new and emerging communities, mental health, women’s and youth health issues to ensure all Victorians have equal opportunities to progress.
Mr Micallef began his working life as a turbine fitter in the power industry and then became an Occupational Health and Safety Officer for the Australian Manufacturing Workers’ Union, before getting involved in state politics. The former Labour MP, who served as a member of the Victorian Parliament for 17 years from 1983 to 1999, has been a committed deputy giving a strong voice to people from culturally diverse backgrounds at government and community consultations over many years. During that time he held many responsibilities including health, industrial relations, Workcover and multicultural affairs.
Mr Micallef has had a strong community involvement for many years. He was former Chairperson of the Springvale Community Health Service and became involved with drug issues including the links between culturally diverse communities and illicit drugs. He is currently Chairperson of the Beacon Cove Neighbourhood Association and Deputy Chair of the Ethnic Communities Council of Victoria.
On behalf of the Maltese community, the Maltese Community Council of Victoria extends its warm congratulations to Mr Micallef on his new well-deserved appointment.