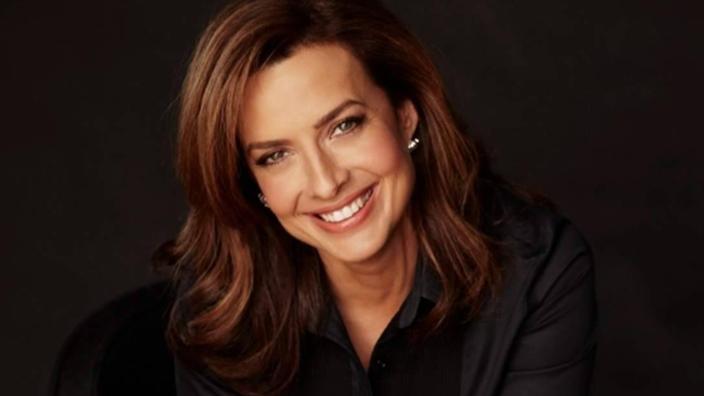 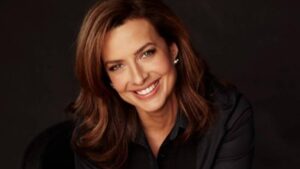 Ms Helen Kapalos yesterday started serving as the new Chairperson of the Victorian Multicultural Commission. Premier Daniel Andrews had made the announcement of her appointment on July 14 at the Premier’s Iftar Dinner, celebrating the nearing end of the holy month of Ramadan.
Ms Kapalos’ contributions to both state and country are extensive, having served as an Ambassador with the Ovarian Cancer Research Foundation, and Ambassador with Community Languages Australia, a Committee Member for The Big Issue and a Committee Member for the Victorian Farmers Association.
Ms Kapalos has worked as a journalist, presenter, filmmaker and executive producer, with over twenty years’ experience in the media profession. Recently, Ms Kapalos has worked as a Director at the Heart Foundation and a Director of Federation Square.
Ms Kapalos is only the second woman to be appointed chair of the Victorian Multicultural Commission. Since being sacked by Channel 10 Melbourne as news co-anchor in 2012, she has worked for Channel 7’s Today Tonight and Sunday Night programs.
Ms Kapalos commenced her four year term on August 17.
The Andrews Labor Government thanked Mr Ross Alatsas, who has been serving in the role of Acting Chairperson for the past few months. He resumes his position as Deputy Chairperson.
Quotes Attributable to Minister for Multicultural Affairs Robin Scott
“Helen Kapalos will be a powerful voice for Victorian multiculturalism, particularly for women in our diverse communities.”
“We’re home to one of the most successful multicultural societies on earth and Victorians are rightly very proud.”
“Ms Kapalos is an ambassador of our diversity. With her successful career in media and with a number of great organisations, as well as her philanthropic work, she will do a great job.”
Quotes Attributable to newly appointed VMC Chairperson Helen Kapalos
“This is a meaningful new pathway for me. As a daughter of Greek immigrants, I am acutely aware of some of the sensitivities of the migrant experience.”
“I am looking forward to engaging with the community in a new way.”
[Source: http://www.premier.vic.gov.au]
Previous
Nisġa Cook Off 2015 – a dégustation feast of exquisite Maltese food
Next
Maltese community pays last respects to ‘Laurie’ Spiteri