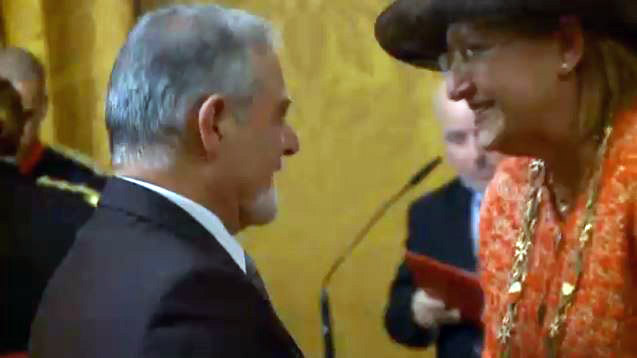 NEWS    On Republic Day each year the President of Malta, on behalf of the Government and people of Malta, pays public tribute to a number of Maltese citizens who distinguish themselves in different fields of endeavour. Among the recipients of the ‘Midalja għall-Qadi tar-Repubblika’ (Medal for Service to the Republic) awards this year was Mr Gejtu Pace, a prominent member of the Maltese community in Sydney.
Mr Pace is a member of the Council for Maltese Living Abroad having been appointed to the Council in 2012 as one of two persons living in the State of New South Wales, Australia. The Council was established by an Act of the Maltese Parliament in 2011.

Mr Pace is married to Dolores neé Farrugia and they have two sons, Jason, who is a consultant psychiatrist, and Patrick, who is an architect.
The President and Executive Committee members of the MCCV congratulate Mr Pace on this award.