Malta must be vigilant against an ISIS infiltration 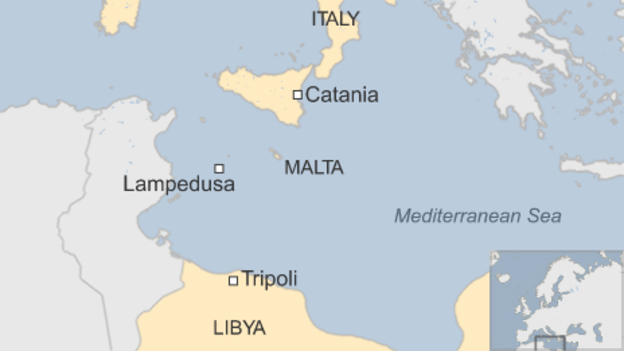 BLOG   By Victor Borg    Reports that have been appearing in the Maltese and international press for some time, particularly the Italian newspaper Il Giornale, have indicated that ISIS have been threatening to strike at France, Italy, Spain and Malta. This has naturally caused considerable concern to the Maltese-Australian community.
In its annual report tabled in Parliament last December, the Maltese Security Service (MSS) expressed concerns about ISIS moving closer to Malta at a faster rate than expected because of instability in Libya. The MSS Acting Head, Joseph Bugeja, said that the MSS was aware that ISIS operatives may infiltrate migrant arrivals, but there was no evidence of any such ISIS members coming to Malta. He said that the threat posed by instability in North Africa was being monitoring carefully. While instability in Libya had existed for some time, it had now facilitated the establishment of ISIS there, compounding the problems of human trafficking from Libya.
In a report under the heading of ‘Malta nuova base jihadista 4 fermati nei nostri aeroporti’ (Malta new jihadist base 4 arrested in our airports) published on 22 November 2015, Il Giornale reported the arrest of four Syrians at two airports in Italy carrying false passports and having Malta as their intended destination.
The same news report raises another possible scenario: Malta could be, or likely become, a place for ISIS to deposit or recycle funds undercover. It quotes Arturo Varvelli, an expert on terrorism and a researcher at ISPI (Institute for International Political Studies), who believes that Malta could become a “convenient financial hub” for ISIS and a “logistical and organizational support point” for obtaining false documents, an activity in which, according to Il Giornale, Italy unfortunately excels. The newspaper is of the view that Italy and Malta could be at this time two “transit corridors” for funds and documents.
More recently, America announced that ISIS have extended its presence and activities to Libya. To assist the locals in repelling ISIS in Libya, American forces carried out bombing raids of ISIS headquarters and other strategic locations there.  Malta being some 1,100 km removed from Libya, one cannot help but feel nervous about the likelihood of ISIS carrying out its threat in Malta.
The Malta government has taken steps to strengthen its border controls, although it is obvious that Malta on its own could not deal with an invasion or despicable activities the nature of which are constantly broadcast in TV news coverage.
This brings to mind Malta’s scheme introduced two years ago for the sale of Maltese and EU citizenship and passports. In these time of heightened insecurity for our beloved Malta, it would seem to be prudent and appropriate for the government to immediately suspend this scheme.
Hopefully Malta’s allies, including the United States and European Union countries, will afford Malta the protection she deserves in these very difficult times.