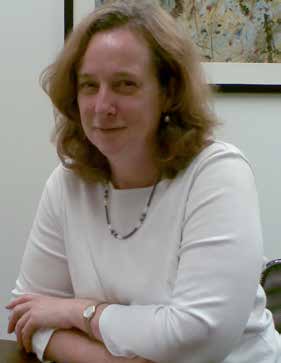 In a Media Release issued on 11 October 2012, Foreign Minister Senator Bob Carr announced the appointment of  Ms Jane Lambert as the new Australian High Commissioner to Malta with non-resident accreditation to Tunisia. Ms Lambert is expected to take up her appointment in December 2012, replacing Ms Anne Quinane.

Ms Lambert is a career officer with the Department of Foreign Affairs and Trade and has previously served as Deputy High Commissioner to South Africa, Counsellor at the Australian High Commission in Nigeria, and First Secretary at the Australian Embassy to the European Union, Belgium and Luxembourg. She was most recently Director of the Department’s Pakistan Section.

Australia’s 164,000-strong Maltese community is the world’s largest outside Malta. Recent diplomatic engagement between the two countries includes a state visit to Australia by Malta’s President Abela and Foreign Minister Borg in 2011 and a visit to Malta by Minister Carr in April 2012.

Australia and Malta share an interest in developments in North Africa and the Middle East and have provided humanitarian assistance and resettlement to refugees fleeing conflict and instability in the Horn of Africa.

Australia and Tunisia co-operate on agricultural productivity and food security through the Australian Centre for International Agricultural Research’s conservation agriculture project based in Tunis. Recent diplomatic engagement includes a visit to Tunis by the Prime Minister’s Special Envoy Bill Fisher in August 2012.

Two-way trade between Australia and Malta totalled $A115 million in 2010-11, principally comprising Australian exports of margarine, cheese, machinery parts and ships and boats. Imports from Malta include medical equipment and plastics.

Two-way trade between Australia and Tunisia total approximately $20 million a year, principally comprising exports of Australian beef and other meats, and imports of Tunisian clothing and electrical equipment.