President Abela and his volunteers on a mission in Peru 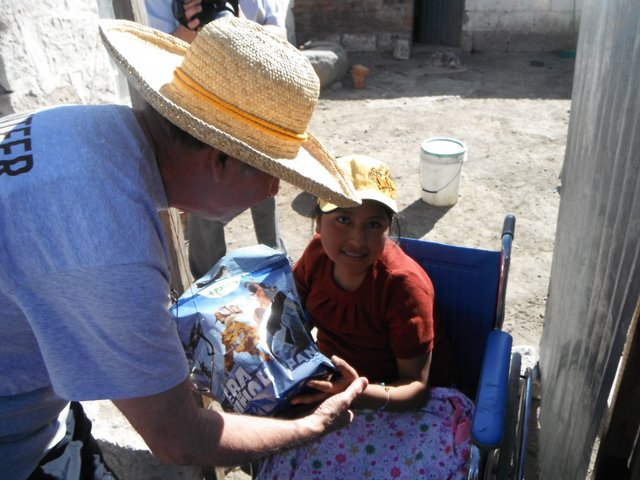 On Saturday 14 July, President of Malta Dr George Abela and his team of about 60 volunteers reached Peruvian grounds where they were given a warm welcome by a crowd of parishioners from MSSP parishes. The President and his group will be carrying out missionary work in Arequipa. They will return to Malta on July 26.

Dr Abela with his volunteers are working hard to complete their voluntary projects during their stay in Peru. The efforts of Maltese President were also recognized by the Mayor of Cayma who declared Dr Abela as a magnificent visitor.

Earlier this year, the President called on people interested in volunteering to join the mission – between July 11 and 26, to express their interest by the end of April. In his appeal for volunteers Dr Abela called on construction workers, health professionals and teachers to join the team.

The President pointed out that all people on the team, including himself, will be paying for the trip, which was not a holiday. Volunteers were required to pay €1,500 each but those aged between 18 and 30, who are not in full time employment, were required to pay a subsidised rate of €750 each. The subsidy was paid from the Malta Community Chest Fund.

“We are going there to work. We will be building a better future – for the people in Peru but also for the volunteers themselves,” said Dr Abela.

During their stay in Peru, the volunteers will, among other work, build bathrooms and finish and furnish two child centres and staying at the mission of the MSSP. Fr Louis Mallia, from the MSSP said there were around 10 Maltese priests in Peru where they tried to create a sense of community. He described this as a “marvellous but tough experience”.

Dr Abela said that since his first day as President, he had always dreamt of carrying out missionary work in a poor country.

During his visit, he will also show his appreciation for the work MSSP has been carrying out in Peru for more than 40 years.