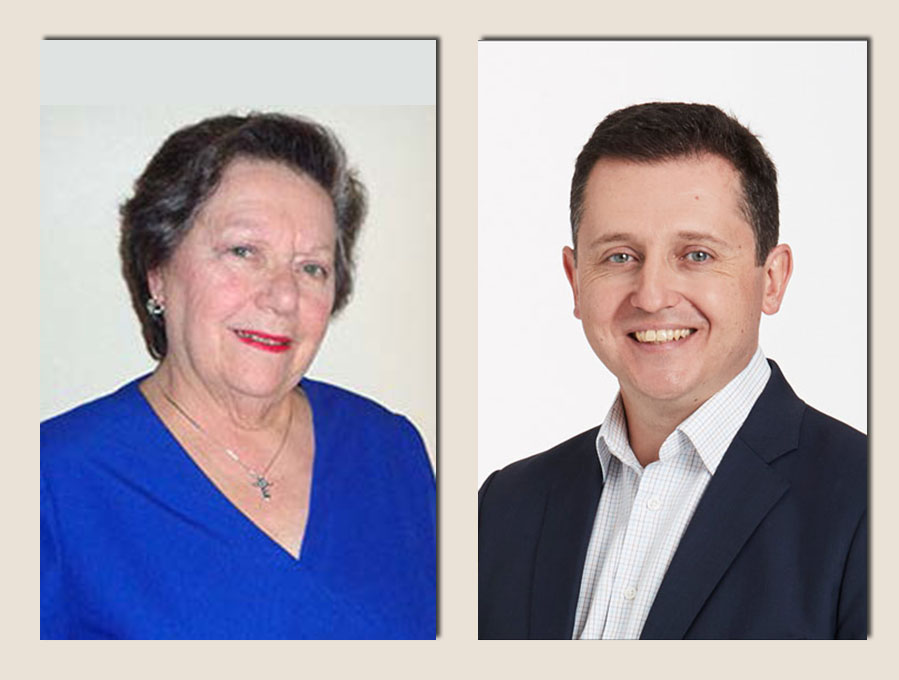 Two prominent members of the Maltese community in Victoria were awarded honours in the 2018 Queen’s Birthday Honours List published on Monday. Former Federal MP, Mr Christian Zahra, was awarded Member of the Order of Australia (AM) (General Division) for significant service to rural and regional development, to the advancement of Indigenous welfare, and to the Parliament of Australia, while Mrs Frances Bonnici was awarded Order of Australia Medal (OAM) for service to the Maltese community and to education. 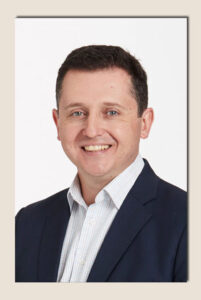 Christian John Zahra was elected Member of the House of Representatives for the Australian Labor Party as the Federal Member for McMillan in regional Victoria in 1998, at the age of 25 years. In 2001 he was promoted to Parliamentary Secretary in the Shadow Ministry for Communications and in 2002 he became Parliamentary Secretary in the Shadow Ministry for Infrastructure, Transport & Regional Development. At the time, he was the youngest person ever to be appointed Parliamentary Secretary. He lost his seat in the 2004 election, following a redistribution that turned the electorate of McMillan from a marginal Labor to a marginal Liberal seat.
Born in Malta on 8 April 1973, Mr Zahra migrated to Australia with his family when he was three. He grew up and was educated in Traralgon, Victoria. He holds a Bachelor of Economics from La Trobe University and is a Master of Assessment and Evaluation from the University of Melbourne. Before entering Parliament, he was Chief Executive Officer of the Aboriginal Health Service in Morwell, Victoria.
From January 2015 to January 2017, Zahra was Chief Executive Officer of Wunan Foundation, a leading Aboriginal development organisation based in the East Kimberley. Before taking on this role he was a Director in the Strategy Group at KPMG Australia. Between 2017 and 2018, Zahra was Executive Director of the National Catholic Education Commission, where he led a team focused on providing strong advocacy on behalf of Catholic schools across Australia.
Mr Zahra is currently Principal, Impact Partners Australia, a boutique consulting firm that provides high-level advice to government departments, not-for-profit organisations and companies on strategy, policy and leadership.
He has been a Fellow of the Australian Institute of Company Directors since 2011. 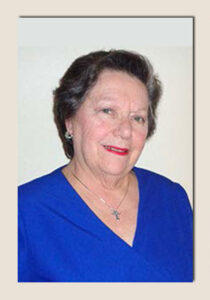 Frances Mary Bonnici was born in Paola, Malta. She trained as a teacher at the Mater Admirabilis Training College in Malta. In 1986 she emigrated to Melbourne with her husband Mario and their family. She started teaching in Melbourne after completing conversion studies at the Phillip Institute in Coburg. Initially, she worked as an emergency teacher, then as teacher of Italian at a small country school, Panton Hill. She also taught Art, before progressing to classroom teacher.
An active member of the Maltese community, Mrs Bonnici was elected President of the Maltese Historical Association in 2002 and held that position for some 12 years. She had also held the position of MHA Treasurer for some time prior to her presidency.
In 2005 Mrs Bonnici organised student bursaries to encourage students to learn the Maltese language. She established the Maltese language immersion morning activities, mostly conducted in Maltese. To run these activities she was assisted by members of the Maltese Literature Group and Newport Maltese Association.
Mrs Bonnici attended as a Victorian delegate at several meetings of the Federation of Maltese Language Schools held in Canberra and Sydney. In 2015 the MCCV recognised Mrs Bonnici’s contribution to the Maltese community in Victoria and to education with a Maltese Community Award.
Previous
Valletta 2018: Star of Strait Street musical play at Maltese Community Centre
Next
MCCV to celebrate 60 years of service to the Maltese community in Victoria