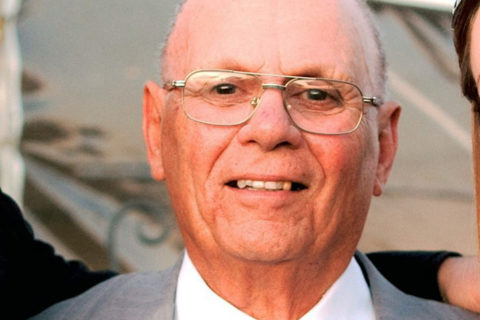 John Zammit was born on 20 May 1926 in the town of Paola, Malta. His was a very happy life until the age of 14, when war broke out and Malta became a country under siege. From 1940 to1942 it was under constant bombardment. John witnessed the loss of many lives − none more sad than that of his grandparents, whose house was flattened in one of the many attacks. These painful memories of war lived with John for the rest of his life. 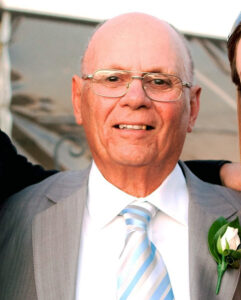