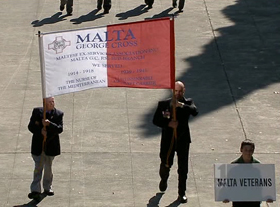 Crowds in the tens of thousands around Australia attended dawn services this morning to commemorate the 96th anniversary of Australian and New Zealand troops landing on the beaches at Gallipoli in World War I and to honour the men and women who served in the armed forces in subsequent theatres of war.
At the Shrine of Remembrance in Melbourne, the large crowd that gathered for the dawn service at 6 am included people of all ages, braving the cold morning and the fog to pay their respects. As the ANZAC Day March proceeded at 9 am from the city centre down St Kilda Road and up to the forecourt of the Shrine, the fog started to lift and the sun emerged to transform it into a lovely sunny autumn day.
A Maltese contingent of veterans and their families took part in the traditional ANZAC Day March in Melbourne, which has been taking place every year in Australia since the 1920s. Mr Emmanuel Spiteri led the MCCV-affiliated Maltese Ex-Services Association of Victoria group, which is also the Malta GC Returned Services League Sub-Branch, under a Maltese flag banner which also bore the words “We served 1914-1918, the Nurse of the Mediterranean, and 1939-1945, the Unsinkable Aircraft Carrier”. The other Maltese leaders in the group were Mr Frank Bugeja, Mr Nicholas Chircop and Mr Alfred Asciak.
When announcing the appearance of the contingent representing the island of Malta during the telecast, an Australian ABC TV commentator remarked that he had recently visited Malta and he had thoroughly enjoyed his visit there. He said that “the people there are delightful and he could see the spirit in the Maltese that enabled them to withstand the Axis’ might right throughout the siege of Malta.” He also reminded the viewers that “the small nation of Malta was very much deserving of the highest award of the George Cross by King George VI to the island and the people of Malta for their gallant resistance in World War II.”
Maltese veterans also served in the subsequent threatres of war including Korea in the 1950s and Vietnam in the late 1960s and early 1970s. 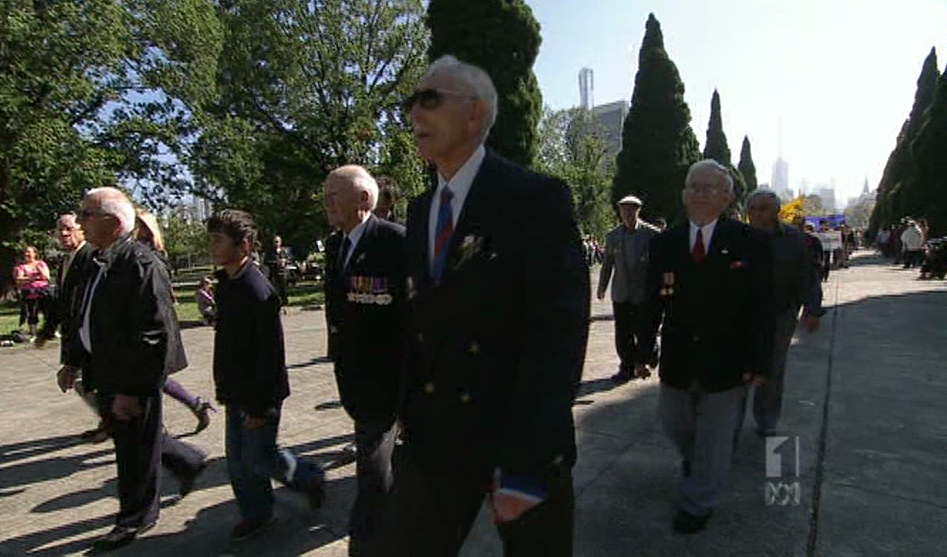 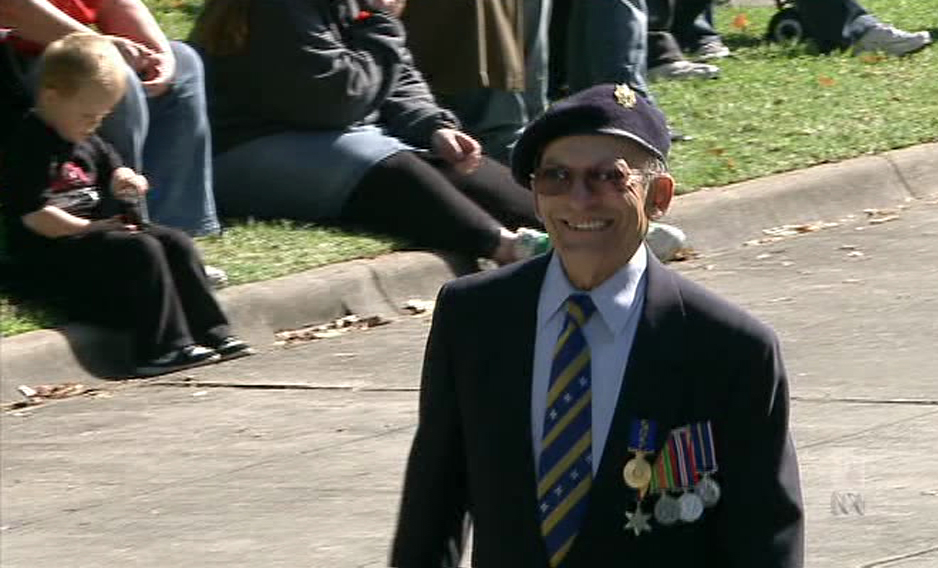