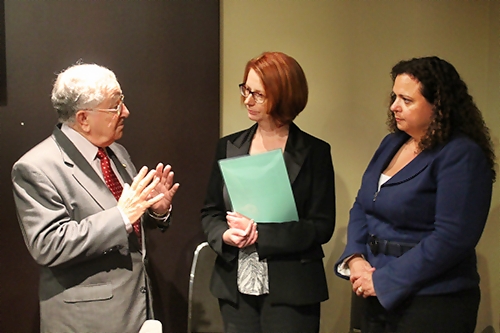 In its revised schedule effective from next month, SBS Radio recently cut Maltese language programs from nine hours to two hours per week.

“I completely disagree with SBS’s cuts to Maltese programming and I am taking it up with the Prime Minister,” Ms Rowland said. “I represent a large Maltese community who rely on the services SBS provide and it is extremely important for our older community members to be able to stay informed and be engaged.”

Ms Rowland said she will await a response from the Prime Minister and thanked her for meeting with Mr Dimech to discuss such an important issue.